You’re not going to believe this, but when I look at older photos of Zoe, she seems to be growing and physically getting larger over time.

Revisiting the poop can.

A walk to one of my favorite places soon after the New Year began. That color blue on her really pops.

Since it is currently September 2018, and this photo was taken on January 14, 2017. The hoodie, seen here new and clean; was just retired after being made irrevocably filthy after 17 months of service. Can that be right? That sounds like an insane amount of time for a piece of outerwear to last.

We continued using Perler beads, but got serious about organizing them. We listened to a lot of Ke$sha during this time.

Papa’s self portrait. (We went through a big bead popsicle phase.)

Zoe’s self portrait, prior to ironing. Perler melting is a delicate art and this one did not survive a trip to the iron.

Our friend, who is an expert ice skating instructor, took Zoe skating.

“Papa, you slow us down when you ice skate with us.” (I no longer hold onto the wall, but I still “skate” like Frankenstein’s monster.)

I thought it best that Zoe have her own umbrella. It really cut down on the fighting about who gets to hold the umbrella.

Zoe has at least two hours of flexible nib calligraphy drills each night.

Grandma was in town for Zoe’s birthday.

I know someday you will not want to go to Color Me Mine anymore. Until then, I love watching you fully absorbed in painting various figurines, bowls, mugs, tea sets, etc.

The month we learned that the Icee that is 7$ at the movie theater is a dollar and change at Target.

On one day in April, we eat a slice of pizza as big as my head.

We were not immune from the fidget spinner craze.

Zoe wrote about getting her ears pierced. (Dipping your kids ears in salt water for weeks is a real drag. They healed ok for a while but then got infected. It turned out fine.)

It’s true: they did make us wait a long while outside because they didn’t open on time.

Afterwards, we went to The Butcher’s Son and I ate an entire cannoli (Zoe did not draw this part) in three seconds because parking in Berkeley was stressful. (I still got a ticket.)

Zoe’s note to the Tooth Fairy. There was some difficulty/squeamishness that prevented her tooth from being pulled out in the bathroom, so later in the day we were throwing a ball around at the park and she says the ball hit her tooth, making it fall right out. When we were walking home, we saw a guy get hit by a car, but he seemed ok. It was terrifying. When I asked Zoe if she was ok, she said that she wasn’t the person who got hit by the car, and thus she was fine.

We kicked summer off with a trip to Grandma’s. This was taken after the first time we had fried ice cream. I had only heard tales of such a concoction.

The light was really great on a walk one night.

Zoe and Ambrosia like to pretend they are in the 4th of July parade.

Zoe was a good summer reader and won herself a free scoop.

A bird ate some of the stale bagel we left outside. It was funnier that day when I showed Zoe proof than it is more than a year later.

Happy to report that Zoe’s pie shop is still open as of July 2017.

We’ve gotten fairly decent at throwing the ol’ ‘bee around. (As of September 2018, this shirt has been donated since it is too small.)

End of summer breakfast at a new place that opened, but the bill for two people was around 90$ and it wasn’t that great.

First day of school was the same day as an eclipse. Also, I should have mentioned that her old school was rendered seismically unsound and there was a lot of drama surrounding the closing of it earlier in the year.

I acquired a pair of binoculars through work. We find looking at the moon through them to be enjoyable. Zoe also never tires of showing me something through the wrong end and wondering why the object viewed is so small.

I prefer the new school.

I don’t remember anything about this.

I would like to one day meet somebody and love them as much as Zoe loved this veggie burger. (We ate a few veggie burgers in September.)

A Monday school holiday. Some mini golf. It was probably 100°.

We’re getting closer to solving it.

The restaurant we tend to fancy has a real abandoned prison vibe in the outdoor section.

No big deal JUST A BIG GIRL DOING HER OWN THING.

“This year we should just decorate foam pumpkins. Real ones get gross.”

The park had a real spooky vibe, so we had to check it out.

Rainy season is the best season. 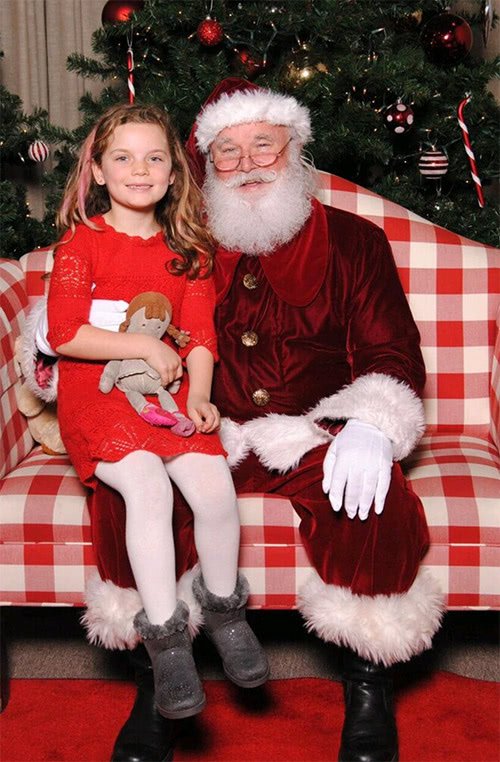 We took a break from the traditional gingerbread house and bought a chocolate one, but it was pretty gross. 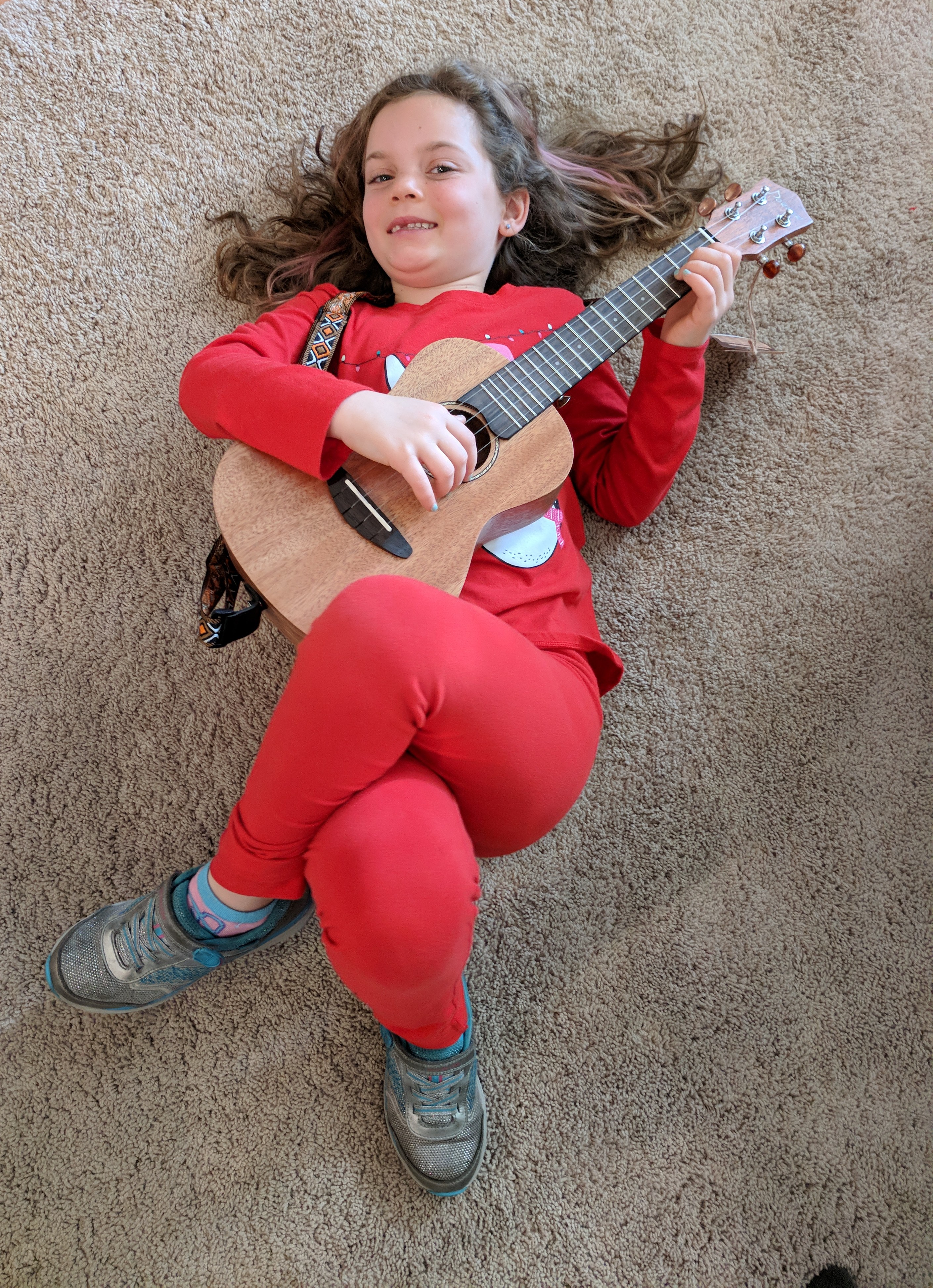 I learned a few things this year: America’s Got Talent’s ‘by-the-book’ hearjearking formula makes me tear up all the time. Grace VanderWaal is a fantastic singer/songwriter and we’ve listened to her nonstop for months and months. Zoe was influenced by her to want a ukulele for Christmas.

Another year in the books.

Have a great 2018 everyone! Oh, you’re already having a great 2018 because there are only four months before its over?