When I was younger… 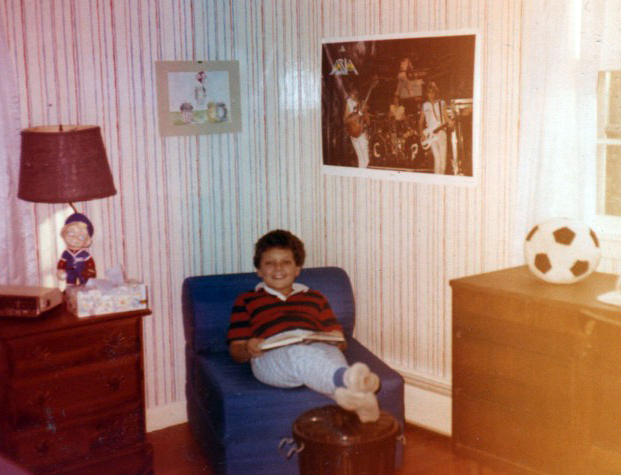 I could not get enough of two things when I was ten or eight or whatever years old: bands that members of Yes would later form, and Sandra Boynton.

I pretended to like soccer to fit in with other lads and to have something to talk to my grandfather about.

However, I never cared for horrifyingly realistic figurines that were attached to a lamp. Yet for a number of years, I suffered in silent terror as I pleaded with the ceramic lamp NOT TO BLINK or I would have lost my mind. My dad said the lamp has since been lost/destroyed in various moves over the last 30+ years, but I know that it is behind a glass case at the Warren’s diabolic museum.

My father reports: "I hereby guaranty that this item was truly smashed and will never surface to bother you again."