Isa Does It: December

I liked it. Zoe said it was “different” from our other breakfast scrambles and left it mostly uneaten. Nicole was quiet which means she hates any form of garbanzo beans that aren’t in Indian food.

There are nights when a kale salad is delicious. Last night was not one of those evenings. Recipe fail on my end: the squash was mushy, the lentils were cold, clumpy, and depressing. The dressing wasn’t tangy enough. We ate a Amy’s soy pizza after the salad was rejected by everybody. 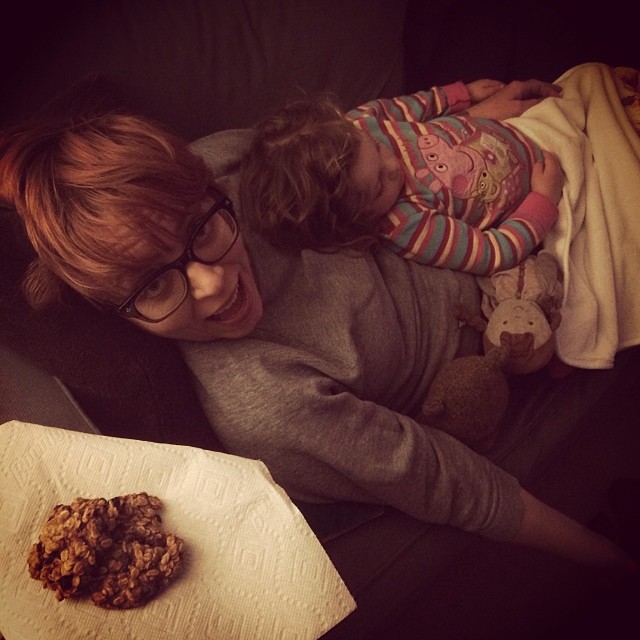 These were out of the park, 100% grand hit. Wish I had some now. Should I make some now? I probably should.

So I just did. And they were great again.

Zoe was still sick, my phone stopped working, work was stressing me out, so I made bran muffins. Nicole thought they were mushy on the bottom, and they could have been, but I stress/depressed ate 10 of them. Spoiler alert: I had a normal bowel movement the next day.